Podcast: Creating a Community Brand for EconDev or Tourism 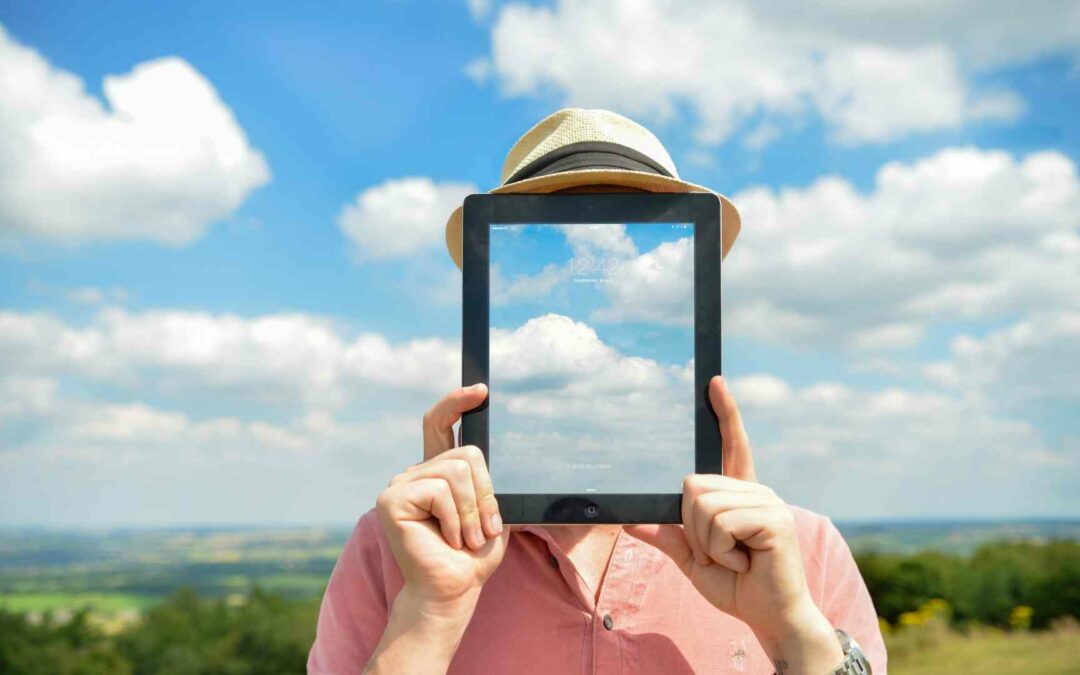 As the President and CEO of Platinum PR, Sandy Sponaugle’s task is marketing a community to businesses, or destinations to visitors. She and her team work with DMOs and tourism offices, as well as economic development offices in the mid-Atlantic states.

“I like to start with the voice. You have to be authentic and true to you. You, being the community you’re representing.”

Sandy insists that understanding a community’s persona is everything. She starts by figuring out what the personality is, and the words and language that sound like a true reflection. Take the examples of Williamsburg, Las Vegas, and Silicon Valley. The first is defined by history, the second by fun, and the third by technology, particularly a cutting edge and start up mentality.

Who’s attention are you trying to capture? Do they have kids? Are they outdoorsy? By separating the pieces of the persona, you’ll map out the messaging and possibly discover Silicon Valley can indeed be a destination for a nerdy, er, particular subset.

“Perception is something that we in economic development and tourism marketing get to work with and think about all the time. It might be a perception that somebody has, good or bad, of your community that you want to enforce or educate in another way.”

How, when and what kind of content are you going to put out there? Calendars apply to the PR side, just like they do to social media strategy, blogging or podcasting. Sandy says she tries to “keep it fresh and different without spitting out the same content for each client.”

What better than to center on random holidays, like National Ice Cream Day! When the client you’re working with celebrates their dairy industry, that’s an easy pitch. But when you are clever, you find ways to tie it into your communities. For example, maybe you’re known for other crops found in ice cream, like nuts or fruits. Feature those. Or have a sense of humor about all the construction around town and offer a special on “Rocky Road.”

In discussing influencers, they can be from traditional media or digital. Sandy described local advocates who act as community brand ambassadors. They are everywhere! They’re the people who love everything about their hometown. Identify them and empower them to share their story and your message. Don’t make it a job for them, and don’t micromanage them.

And it’s okay to give them talking points, but if they’re not prone to peppering their blogs or podcasts with facts and figures, then don’t force it. Their viewers or readers will think it’s paid advertorials, and be turned off.

If you know they’re really into ice cream, and you’re trying to promote an ice cream trail, then send them messaging on that. Be careful not to give them a generic one pager of every key message you’re trying to get across.

Press Releases and One Sheets

Whether sending information about your campaign to either a digital influencer or reporter in the legacy media, Sandy says it “boils down to the relationship you have.” If you’ve cultivated relationships with them, then you know what they are looking to cover. When you connect them with clients when interests and passions align, then they’ll be more apt to cover the event.

Be aware of clunky city and county government websites that are not user-friendly and can hold back Econdev departments.

Sandy feels Economic Development Offices and Tourism Offices have different missions, but it’s all about investment in the community, increasing the tax base and the opportunities for residents of your jurisdiction.

“In communities when the two offices work together well, the power of their story and the message of their brand is solid. Those are the communities that are really thriving, the ones that see it as a family working together.”

If you don’t have strong relationship with your counterparts, have a conversation. Invite them to lunch. See what you might be able to collaborate on.