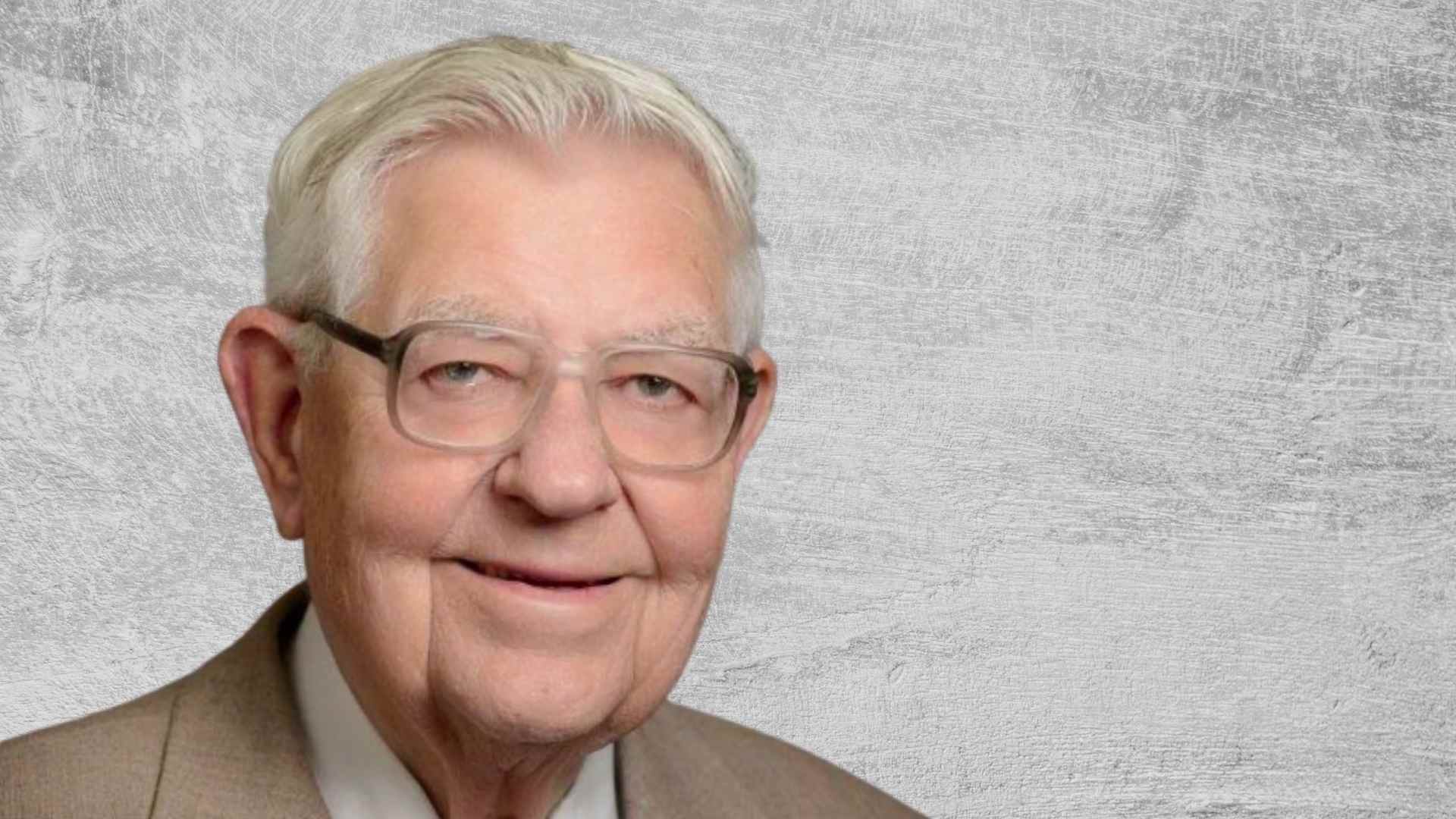 Produced by Delaplaine Foundation in conjunction with Digital Bard, the 30-minute program traces the life and achievements of Frederick, Maryland native, communications industry pioneer, and philanthropist George B. Delaplaine, Jr. as told through interviews with colleagues, community leaders, family members, friends, and Delaplaine himself.

After interning at his family’s newspaper as a youth, Delaplaine began his career as a newspaper reporter in the mid-1950s. He soon joined the family-owned Frederick News-Post and went on to become chief executive officer of Great Southern Printing and Manufacturing (parent company of the Frederick News-Post).  A cable television pioneer, he started Frederick Cablevision Inc. in 1966, later named GS Communications Inc., which grew to serve more than 120,000 subscribers in four states. Delaplaine Foundation, Inc. was founded by George Delaplaine, Jr. in 2001 after the assets of the family-owned business were sold.

“George’s sense of community is rivaled only by his generosity,” said Marlene B. Young, Delaplaine Foundation president. “Among other things, he will be remembered as someone who made this community so much better and so deeply enriched culturally, educationally, and historically.”

This is the first time a Digital Bard production has aired on Maryland Public Television. In addition to the November 13 MPT broadcast, the 30-minute program is available to view at mpt.org. More information about the foundation is available at http://delaplainefoundation.org/html/.