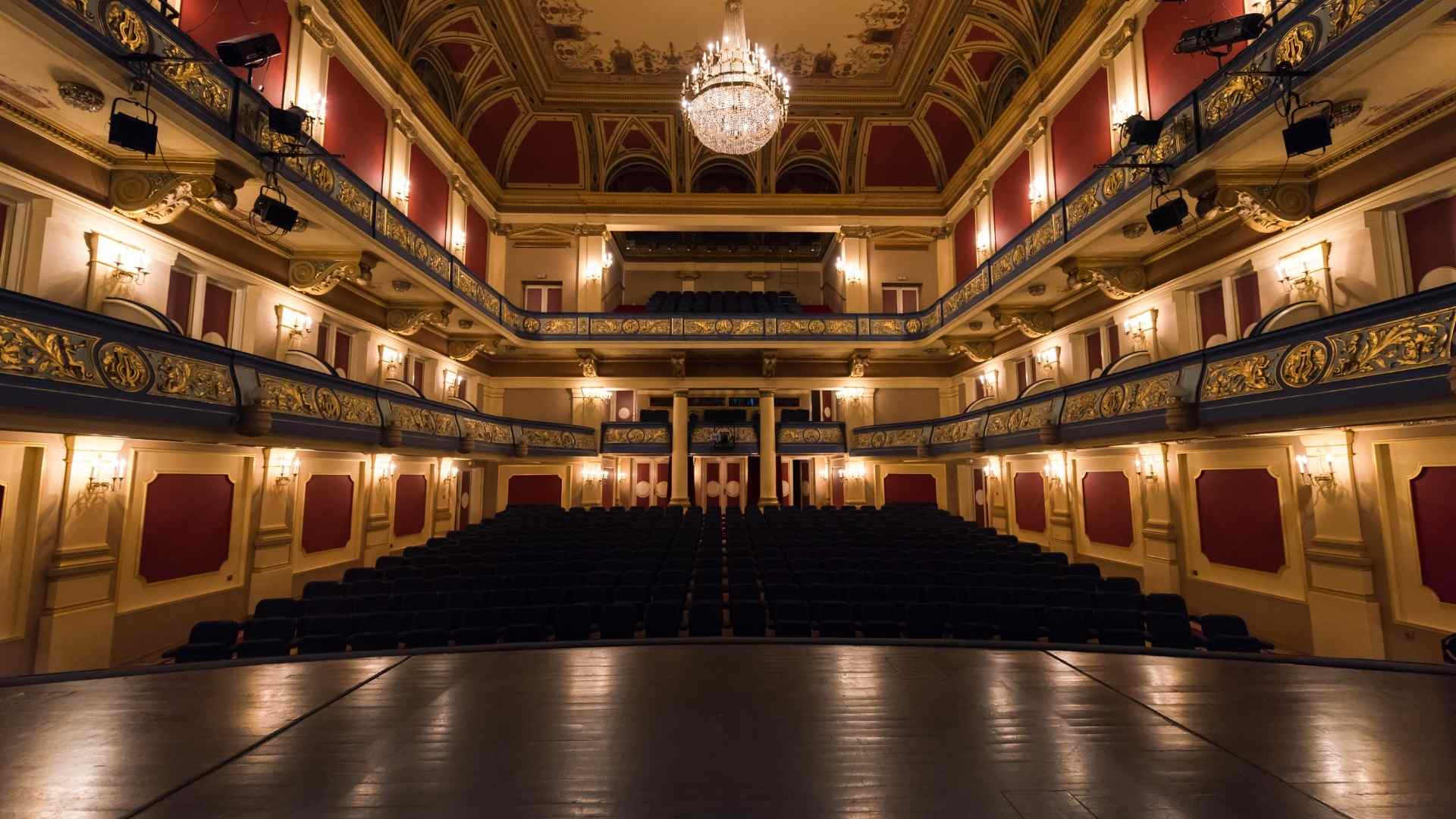 Since 2015, Ashley Birdsell Lewis has been the Weinberg Center for the Arts’ manager of marketing and only employee in her department. In this podcast episode, Whitney mines Ashley for her not-so-secret formula of running a one-woman marketing team. (Spoiler: it includes equal parts data and coffee, and a whole lot of following her gut.)

“When I came on board, there was absolutely no digital media spending coming out of my department, which is crazy pants to think about!”

In the three seasons since Ashley joined the historic arts venue, she’s shifted it from its “spray and pray” mentality into more targeted territory. “It’s re-targeting, behavioral targeting, geo-targeting, on a number of different platforms.” Now, she says, “almost half my budget is being dedicated to digital media.”

With limited man-power, and 150 events to promote annually, her business background helps her interpret data. In turn, her data-driven approach lets her know what she should prioritize.

For example, data shows her it’s cheaper to keep a patron than to reach a new one. So how to enhance their experience, spark a conversation between patrons, and create ambassadors who spread the word of mouth? Those are among Ashley’s marketing goals. “Not every action or ad needs to generate revenue.” Sound like a scary thought? Ashley seems to make it work.

In the bonus content, Ashley touches on her time in New York, working with a small, then-off Broadway show called Hamilton.