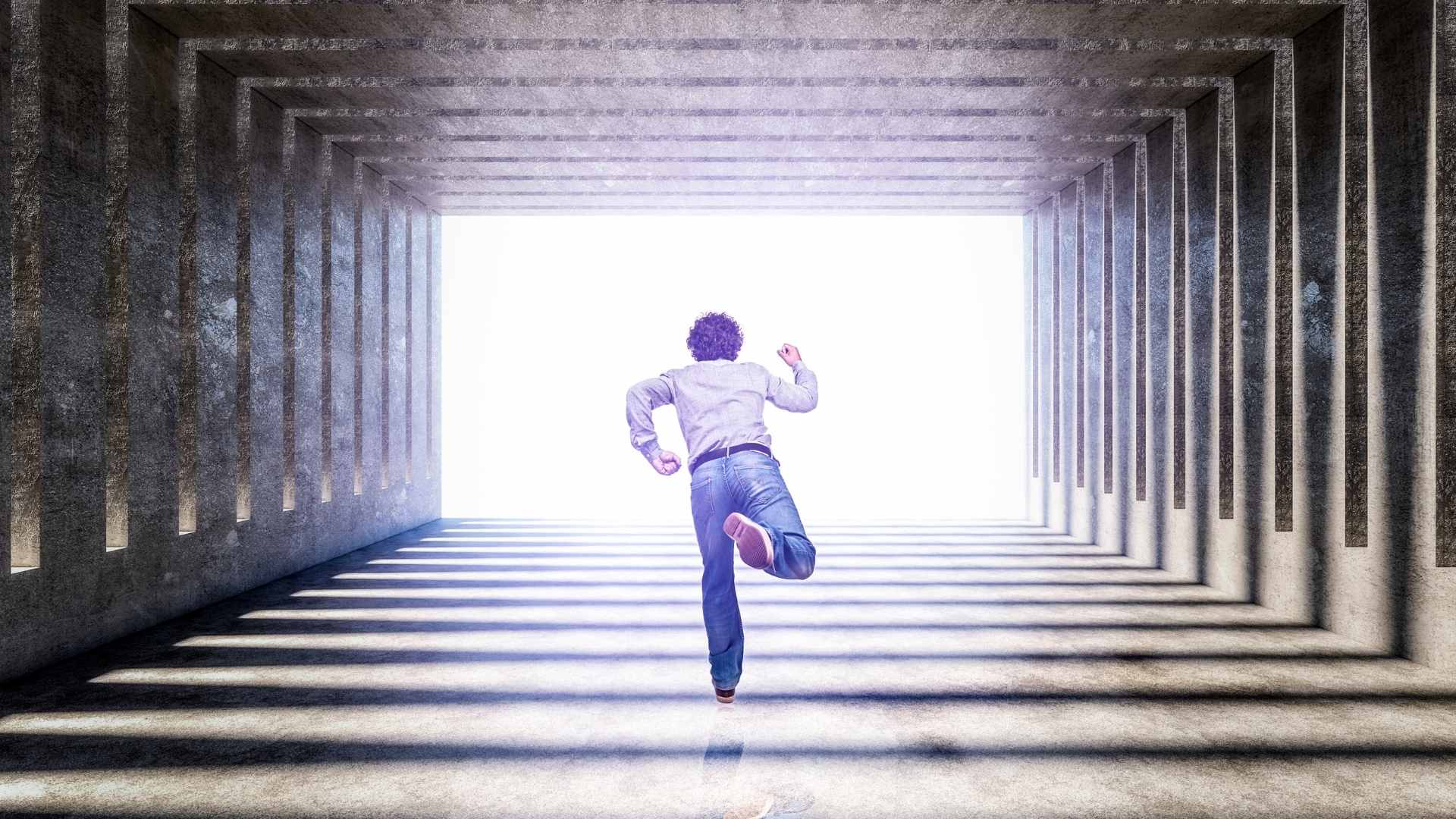 Escape rooms have only become popular in the last ten years or so, and advertising this kind of experience involves a lot of explanation. Many people still aren’t familiar with the concept of escape rooms. So how are you supposed to effectively and creatively market this new interactive form of entertainment while educating the public at the same time? Well, Chris Sparks has it all figured out.

Chris is the owner of Surelocked In Escape Games in Frederick, Maryland. His family-owned business dabbles in what he calls “special unorthodox marketing” — and it’s working! Surelocked In has been tremendously successful and has earned an impressive return on its start-up investment, all thanks to Chris and his family’s energetic and unique marketing tactics.

Chris’s marketing philosophy is surprisingly simple and human. His biggest piece of advice for entertainment and attraction marketers?

“People want to be entertained by entertaining people… They want to see actors, singers, dancers, so no matter what industry you’re in, the most important thing you have to market are your people. Invest in them, care for them, promote them, tell their stories because human beings love other human beings.”

Surelocked In’s most successful advertising efforts are essentially a form of guerrilla marketing: they send people out into the streets of downtown Frederick, in costume and in character, to entice visitors to engage with their interactive storytelling experience.

Last Halloween, the folks at Surelocked In created a character, a local witch, and gave her a story that people could actually experience and learn about out in the community. People could participate before they even purchased tickets or stepped foot in the door of Surelocked In. And once they did, they got to experience the incredible climax to the narrative they’d been a part of in their downtown explorations. The experience doesn’t have to start or end in the building.

Chris emphasizes that word-of-mouth marketing is powerful and not to be underestimated in today’s world. For Surelocked In, it’s brought them great success. Because of their downtown location and partnerships with local businesses and organizations, the word around town is that Surelocked In is the place to go for a girl’s trip, date night, family reunion — anything really.

Some of their community engagement takes form in the free scavenger hunts they organize with the Downtown Frederick Partnership. They take part in the First Saturday celebration on the first Saturday of each month. The scavenger hunts send participants to businesses around town in return for advertising Surelocked In on their websites and social media outlets. It’s a win for everyone involved.

Since Surelocked In moved into town, two other escape rooms have cropped up in Frederick. Normally, this would be bad news for Chris and his family. Surelocked In was somewhat of a novelty, and they previously had the escape room market all to themselves. However, Chris says new escape rooms are a good thing for Surelocked In and Frederick, because:

All in all, we haven’t heard the last from Surelocked In and the escape room industry. If you haven’t already, go try one out for yourself.

About the guest: Chris Sparks is the owner and CEO of Surelocked In Escape Games, Frederick’s first escape room. Since opening in late 2016, Surelocked In has become the go-to entertainment destination in downtown Frederick, selling over 10,000 tickets in their first year of business and winning the “Best of Frederick” award for Entertainment Value. Chris designs the puzzles, riddles, and games that Surelocked In is known for!